TRANSLATION PROBLEMS OF ENANTIOSEMY IN FICTION FROM ENGLISH INTO RUSSIAN

The article deals with the phenomenon of enantiosemy – a kind of antonymy, combining opposite meanings in one word. In different studies, this category is considered as a special phenomenon of polysemy. Some types of enantiosemy like lexical, diachronic and phraseological are described, as well as problems are identified when translating this phenomenon from one language into another. As a result of the study, it was proved that in translation the meaning of the word is preserved, however the peculiarity of enantiosemy is lost.
Keywords:
enantiosemy, antonymy, polysemy, diachronic, lexical, phraseological enantiosemy.

All languages tend to create a single standard system of linguistic means and capable of communication. However, full compliance in the same type of meaning is not observed in different languages. Therefore, the content of each language is distinguished by two components – universal which is common to all languages, and idioethnical that characterizes every language in its individual uniqueness.

The research is devoted to the study various aspects of the enantiosemy phenomenon. The object of research is to study this phenomenon in linguistics and comparative analysis of enantiosemy in translation in the two languages (English and Russian). Many this issue do not have same answer by now. But the research on enantiosemy has great value and significance for the research of lexicology and semantics itself. Therefore, this article aims to promote the study about enantiosemy through detailed illustration of the research value.

In systematic semantic analyses were used the following methods: lexicographic method, involving a sample of material from dictionaries, dictionary definitions, analysis and comparative method for analyzing prior learning. Examples of enantiosemy were analyzed on the books with parallel translation (English – Russian).

Enantiosemy is being studied not only by linguists, but also philosophers, psychologists, etc. Linguists mostly studied lexical enantiosemy and analyzed enantiosemy of one language (Russian, English, French), as well as on the material of several languages in sight was even enantiosemy of separate dialects [12]. There’s not an unambiguous decision on enantiosemy place and role in the language system. The words in which a single word has multiple meanings are an instance case of polysemy. In the special case of contronyms, the polysemous terms contain two opposite meanings. This phenomenon is called by linguists in different ways, it is known also as antagonym, enantiosemy, antilogy, contronym, contranym, autantonym, or contradictanym. In English there are so called Janus words named after the Roman god of doors and beginnings – Janus [11]. He was usually represented in art as having two bearded faces that faced in opposite directions, as doors do — and the same as Janus words do. Negation, emotionality, antonymy, ambiguity, homonymy, polysemy – all these language tools enriching our speech combines the phenomenon enantiosemy.  It means the combination in the semantic structure of a word two opposite meanings. The description of this phenomenon was given in 1883 by Professor Scherzl V. I., who named it "enantiosemy". In the writings of Novikov L. A., Panova M. V., Khodakova Y. P., it  was also reflected. In our country the research on this phenomenon was done by Odilov Y. R. and Salikhova N. K. Enantiosemy is now a fairly common phenomenon observed in many languages ​​and its main sign is ambiguity in understanding speech. One of the first who spoke about the source of enantiosemy development was the German linguist Carl Abel. It was his theory of the "opposite meanings of primitive words" that interested "The Antithetical Meaning of Primal" (1900), later he wrote an article entitled "The Antithetical Meaning of Primal Words "(1910). The theory appeared in Abel's article "Über den Gegensinn der Urworte," which appeared in Sprachwissenschaftliche Abhandungen, published in Leipzig in 1885[1]. 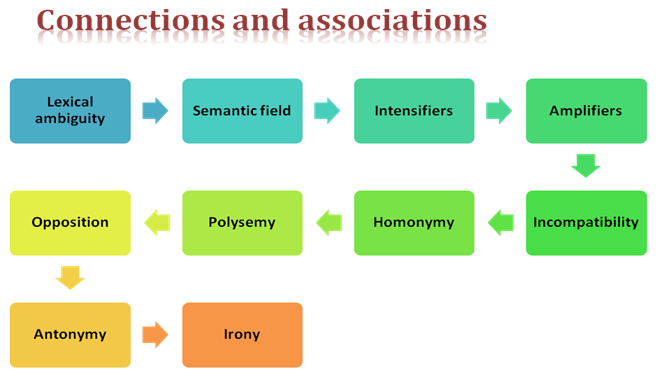 Fig. 1 – Associations of enantiosemy with other linguistic units 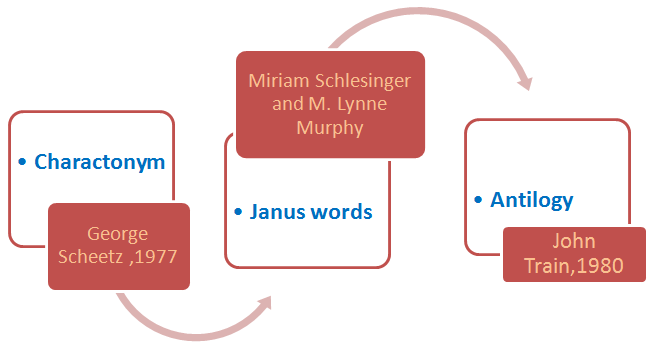 Fig. 3 – Concepts for the “enantiosemy” phenomenon given throughout history by different linguists (Fig. 2)

As the main reason for the emergence of opposing meanings within a single word, they identified an indefinite content of ancient roots. This point of view is supported by other scientists. For example, Bulakhovskiy L. A. notes that the phenomenon of enantiosemy occurs when the "third, intermediate meaning" with various semantic nuances is traced in those or other contexts. The main reasons for its emergence were borrowings, polysemantic words, the formation of complex words, etc. Types of enantiosemy can be represented in the form of oppositions: synchronic – diachronic, linguistic – within speech, lexical – grammatical, lexemic – phraseological, denotative – connotative, intra- and interlingual. Let's consider some of them:

Diachronic enantiosemy – words that have acquired the opposite (negative or positive) meaning with time:

The English word resent is the primary obsolete meaning "evaluate, appreciate," the secondary modern is the opposite one.

The word courage we use as a synonym for the words "heroism", "fearlessness". And the original meaning was violation of moral norms, arrogance. So they called an arrogant man. Likewise is the word boldness.

Interlanguage (interlingual) enantiosemy is when the words’ spelling in some languages ​​is similar or identical, but have a completely opposite meaning. Obviously, enantiosemy between two languages, as compared with that inside the first one, can prevent much greater understanding. Since such words cause confusion and misunderstanding in the reader or interlocutor enantiosemy study is an important element in the translation of texts, speeches, as well as in the study of the language itself.

Enantiosemy can occur in different forms, including words, contexts, phrases, within one or cross-languages. The most interesting type probably is lexical enantiosemy. In this type of enantiosemy lexical-semantic characteristics play an important role. There are interesting moments in translating enantiosemy from one language to another, in this case from English to Russian.

It is clearly evident in the example:

Variations on this theme include not bad, not half bad, and not so bad, which translate as “good,” “pretty good,” or, depending on intonation — “Not bad!” — as “very good.”

Hence, enantiosemy is such phenomenon that incorporates many linguistic means, such as antonymy, homonymy, etc. giving it a variety of shades, so that each language becomes unique. Consequently, negative sentence transfers into positive in translation, or vice versa: positive sentence becomes negative. And also the conducted analysis allows to draw a conclusion that: 1) enantiosemy has an ambiguous character (the speaker usually means the opposite); 2) most often enantiosemy occurs in oral speech and 3) when translated into another language, in most cases it is lost. On this topic, further deep study is possible, this research can be expanded on the basis of other works, poems, etc. and can be continued on the basis of Uzbek language, since it is little known on this topic.